„Frederike’s songs combine the personal and the universal, asking for reflection and appreciation“

The music of the 23 year old Dutch jazz vocalist and songwriter Frederike Berendsen draws upon influences from genre-bending artists like Esperanza Spalding, Becca Stevens and Björk.

Being born into an artistic family in the East of the Netherlands, Frederike chose to pursue a career in music early on. She graduated from ArtEZ Conservatories Enschede (NL) and Arnhem (NL) in 2017, after having studied with Adrienne West, Marja Reinders, John Hondorp, among others.

At the moment, Frederike is predominantly touring with her quartet FRÉ. Their debut album Nature’s Songs was released in 2017 on Fattoria Musica Records and features internationally acclaimed guest solists, such as Dutch saxophonist Ben van Gelder and German pianist Florian Weber (winner of the German Echo- and WDR Jazzpreis-awards). The release was followed by a tour with concerts in the Netherlands, Germany, the United Kingdom.

Frederike is currently working on the music for her next album (to be released in Fall 2019), which is going to be produced by New York-based vocalist, bandleader and producer Michael Mwenso (worked with James Brown, Wynton Marsalis, among others). The record is going to feature up-and-coming South-African jazz vocalist Vuyo Sotashe and members of Frederike’s family. 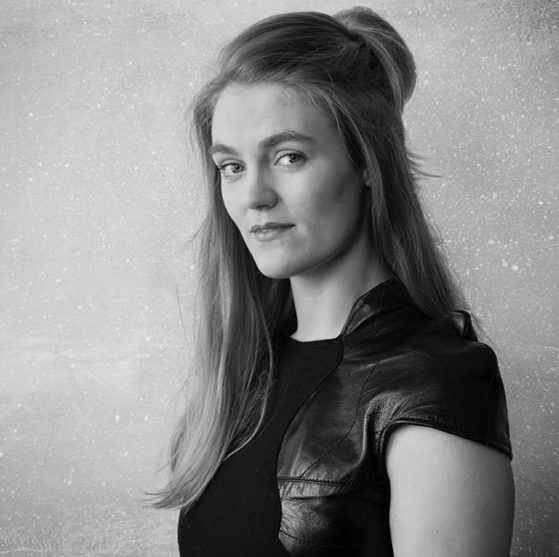 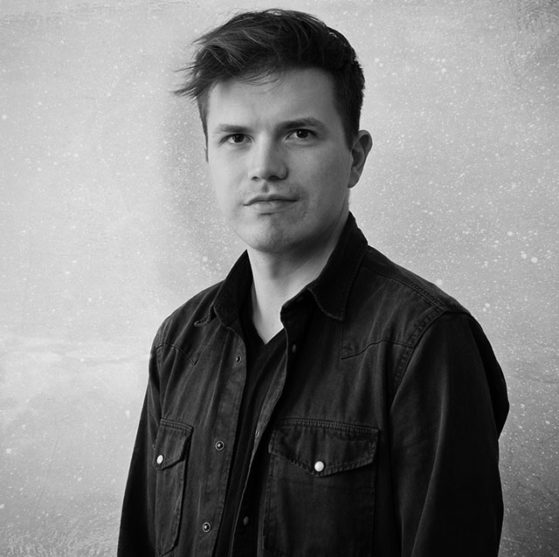 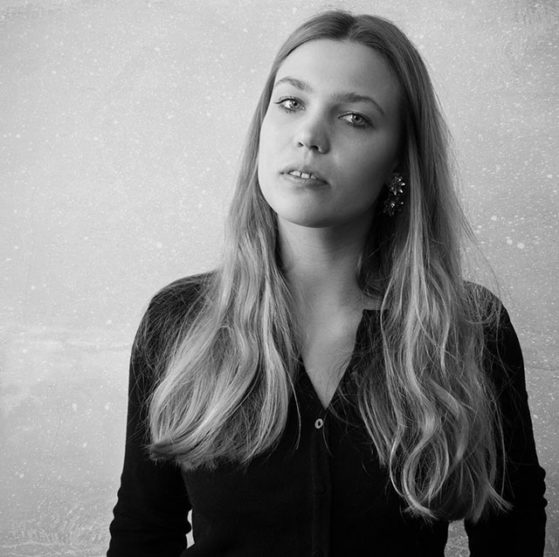 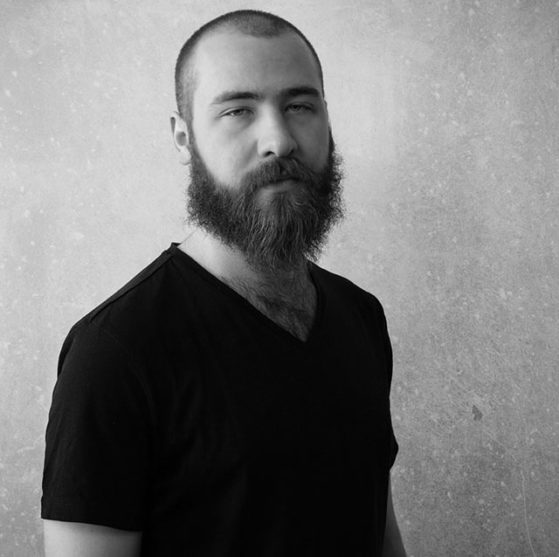 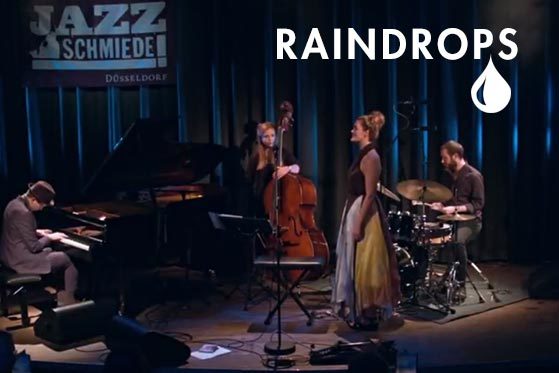 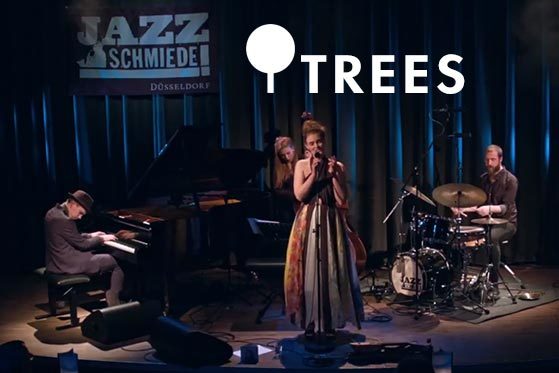