Growing up surrounded by music of all sorts, German pianist and composer Julian Bohn was drawn to musical instruments and especially the piano at an early age, leading to years of piano and organ lessons predominantly focused on classical music. The small but active music scene of the small German town he grew up in inspired him to dive into the adventurous musical world of Jazz and improvised music.

Recently Julian lived in New York City for two months to get to know the scene, go to concerts and take private lessons with some of the most influential jazz musicians of our time, including Vijay Iyer, Fred Hersch, Cecile Mclorin Salvant, Kris Davis, Ben Wendel, Kendrick Scott, Taylor Eigsti and Gerald Clayton.

Julian Bohn is a rare person in today’s jazz scene. A young musician with a very old musical soul, he’s not trying to blow you out of the water with his technique (which he has plenty of), but rather plays music that draws you in and makes you want to listen to every track. With a beautiful touch and fresh ideas, he leads you on a journey of introspection and creativity. 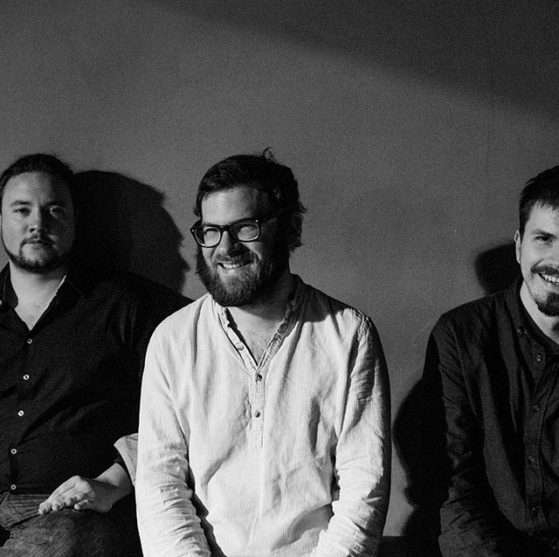 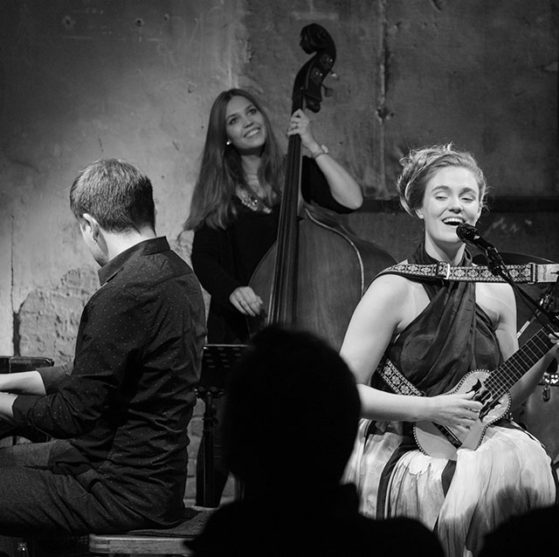 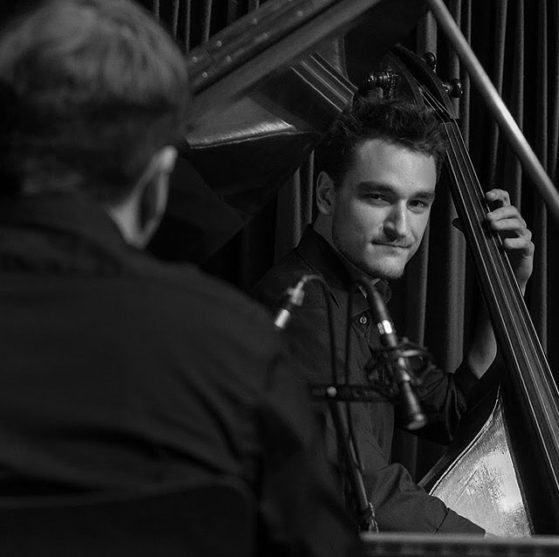